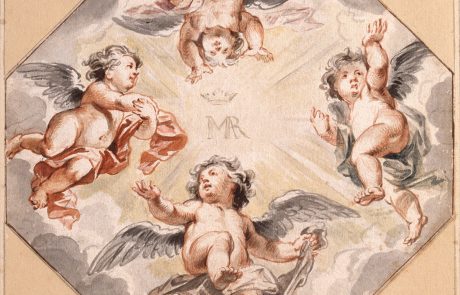 In 1683, Pope Innocent XI included the Feast of the Most Holy Name of the Blessed Virgin Mary to the church calendar to commemorate the Battle of Vienna, from which the Catholic army, under the Polish king, John Sobieski, emerged victorious. If Vienna had fallen to the Ottomans, this would have opened up much of Christian Europe to them, undermining its hegemony.

In 1970, the feast was removed from the church calendar, following Vatican II, but reinstituted by Pope Saint John Paul II in 2003. Invoking Mary’s sacred name is a short prayer and everyone who does so is granted the grace of God and power over the devil.