11. The Sacrifice of Isaac 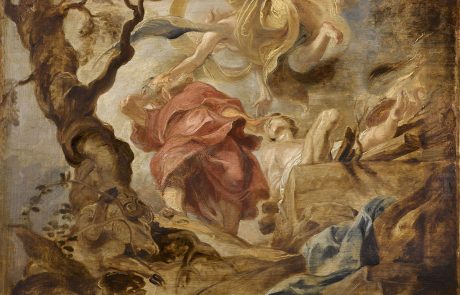 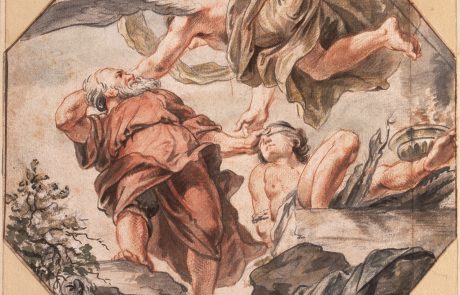 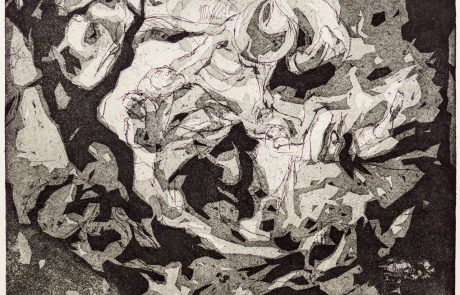 God told Abraham, “Take your son, your only son, Isaac, whom you love, and go to the region of Moriah. Sacrifice him there as a burnt offering on one of the mountains I will tell you about.” Abraham took Isaac, two servants, and a donkey and set off on the 50-mile journey. When they arrived, Abraham ordered the servants to wait with the donkey while he and Isaac went up the mountain. He told the men, “We will worship and then we will come back to you.” Isaac asked his father where the lamb was for the sacrifice, and Abraham answered that the Lord would provide the lamb. Saddened and confused, Abraham bound Isaac with ropes and placed him on the stone altar. Just as Abraham raised the knife to slay his son, the angel of the Lord called out to Abraham to stop and not harm the boy. The angel said he knew that Abraham feared the Lord because he had not withheld his only son. When Abraham looked up, he saw a ram caught in a thicket by its horns. He sacrificed the animal, provided by God, instead of his son.

11 The Sacrifice of Isaac