10. The raising of the cross 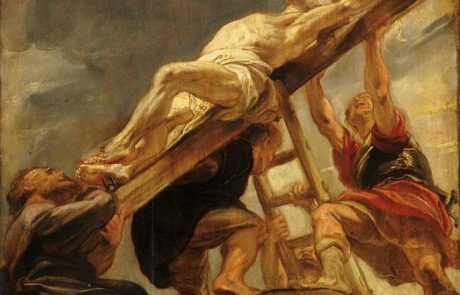 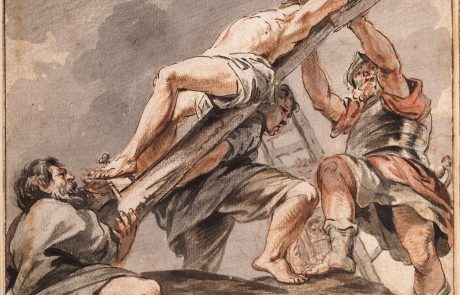 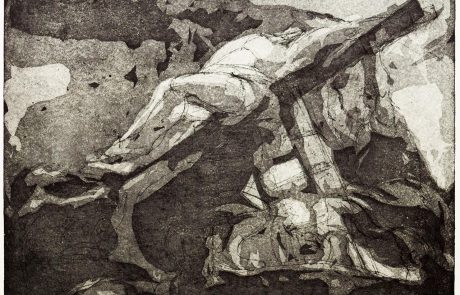 In 1610, Rubens first used the theme of the raising of the cross for a large altarpiece for the main altar of St. Walburga’s Church. It was one of his first official commissions after returning from Italy to Antwerp, sealing his reputation as one of the influential popular painters in Europe. In 1618, he used the now famous theme of the elevation of the cross again for one of the ceiling paintings in St. Charles Borromeo’s Church. Unfortunately this was destroyed in the fire of 1718. In 1794, after the fall of the Dutch Republic, the French revolutionary government removed the altarpiece in Saint Walpurga’s to Paris. It was returned to the city in 1815 after which it was installed in the Cathedral.

10 The raising of the cross