04. The adoration of the magi 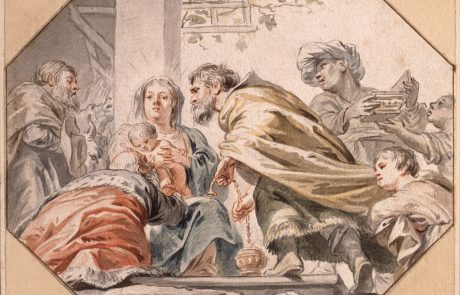 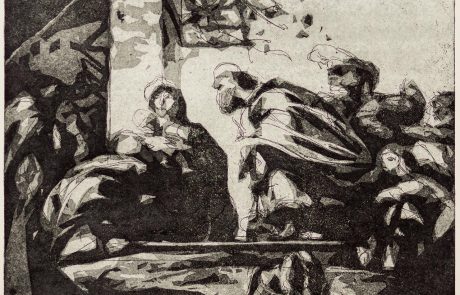 The Adoration of the Magi is only related in the Bible in the Gospel of Matthew, who refers to them as wise men. The presentation of the wise men as “three kings” is a later development in Christian tradition and became widespread from the twelfth century onwards. Matthew refers to three gifts, rather than three men. Each of the gifts has a symbolic meaning: gold refers to Christ’s kingly status, myrrh to his sacrificial death and frankincense to his divinity. The event is commemorated as the Feast of the Epiphany (January 6).

04 The Adoration of the Magi