03. Solomon and the queen of Sheba 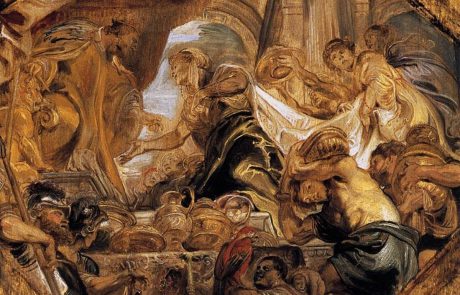 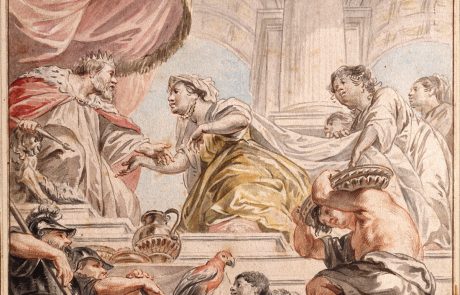 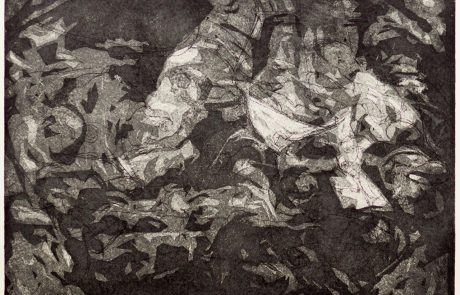 The Queen of Sheba is first mentioned in the Hebrew Bible (a canonical collection of Jewish texts which is also the textual source for the Christian Old Testament). In the original story, she brings a caravan of valuable gifts for King Solomon. This tale has undergone extensive Jewish, Islamic, and Ethiopian elaborations, and has become the subject of one of the most widespread and fertile cycles of legends in the Orient.

Modern historians identify Sheba with the South Arabian kingdom of Saba in present-day Yemen. The queen’s existence is disputed and cannot be confirmed by historians.

03 Solomon and the Queen of Sheba